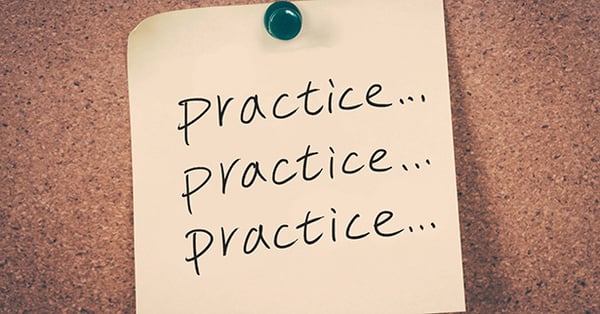 In 2008, journalist Malcolm Gladwell announced to the world that in 10,000 hours, anyone could become an expert at practically anything. In his book, Outliers: The Story of Success, he claimed that there is a giant misconception that success is based solely on ambition, hustle, smarts, and hard work. Instead, he tried to show that other variables impacted an individual's ability to achieve world-class expertise, one of which was practicing a skill for 10,000 hours.

This concept quickly spread in popularity quickly with almost everyone hearing about the 10,000- hour rule. The idea was intriguing- anyone can become the best in the world, at anything, and all they needed to do is practice for 10,000 hours.

However, when something seems too good to be true, it most likely is, as the authors behind the original study Gladwell used to come up with his figures recently pointed out. These authors claimed that Gladwell's interpretation of their research was not only inaccurate but that his "10,000 rule" was extremely flawed. Depending on your viewpoint, this was either good or bad news.

The Violin Experiment- The Original Study

So where did Gladwell get this 10,000-hour idea? It all began with a study published in 1993 by Anders Ericsson, Clemens Tesch-Römer, and Ralf Krampe that examined a group of Berlin's music academy violin students. The study concluded that the most accomplished students were those that put in an average of 10,000 hours of practice by the time they turned 20. Using this concept, Gladwell concluded that to become the best, all you had to do was to practice 10,000 hours at anything.

Then, Ericsson examined Gladwell's conclusions and found fundamental flaws in his "rule.” Gladwell had misinterpreted and overgeneralized their results.

Replication of the Experiment

So what do all of these results mean?


Not all Practice is Considered Equal

Looking at these new results, not only was it clear that Gladwell was wrong about the amount of time it takes to develop a specific skill, but he was also wrong about "any" practice being enough to make you great. A specific type of practice is needed.

What is Deliberate Practice?

Deliberate practice is the ability to push yourself beyond your comfort zone continually. It involves following training activities designed by an expert to help you develop specific skills, and using feedback to figure out weaknesses and make them better. Put into action, deliberate practice is when you work on a skill that requires only one to three practice sessions to master. If it takes longer than that, the activity you are working on is too complicated, and you need to simplify. Once you learn one small task, you can move on to practicing the next one. You repeat this process for 10,000 hours.

To see "deliberate practice" in action, consider the idea of learning how to weight lift:

Deliberate practice can be supplemented with continuing education to stay up to date, specific certifications, and licenses for standards and accountability.

So, How do You Become the Best?

With all the research done into the concept of becoming the best, the ultimate findings show that it takes a lot more to become an expert in a given field than devoting 10,000 hours to it. So what is the real secret to becoming elite? You need some help from "positioning."

When you are able to position yourself correctly and get others to realize your true value, you can become the expert you have always wanted to be (even if you are still learning the process.) 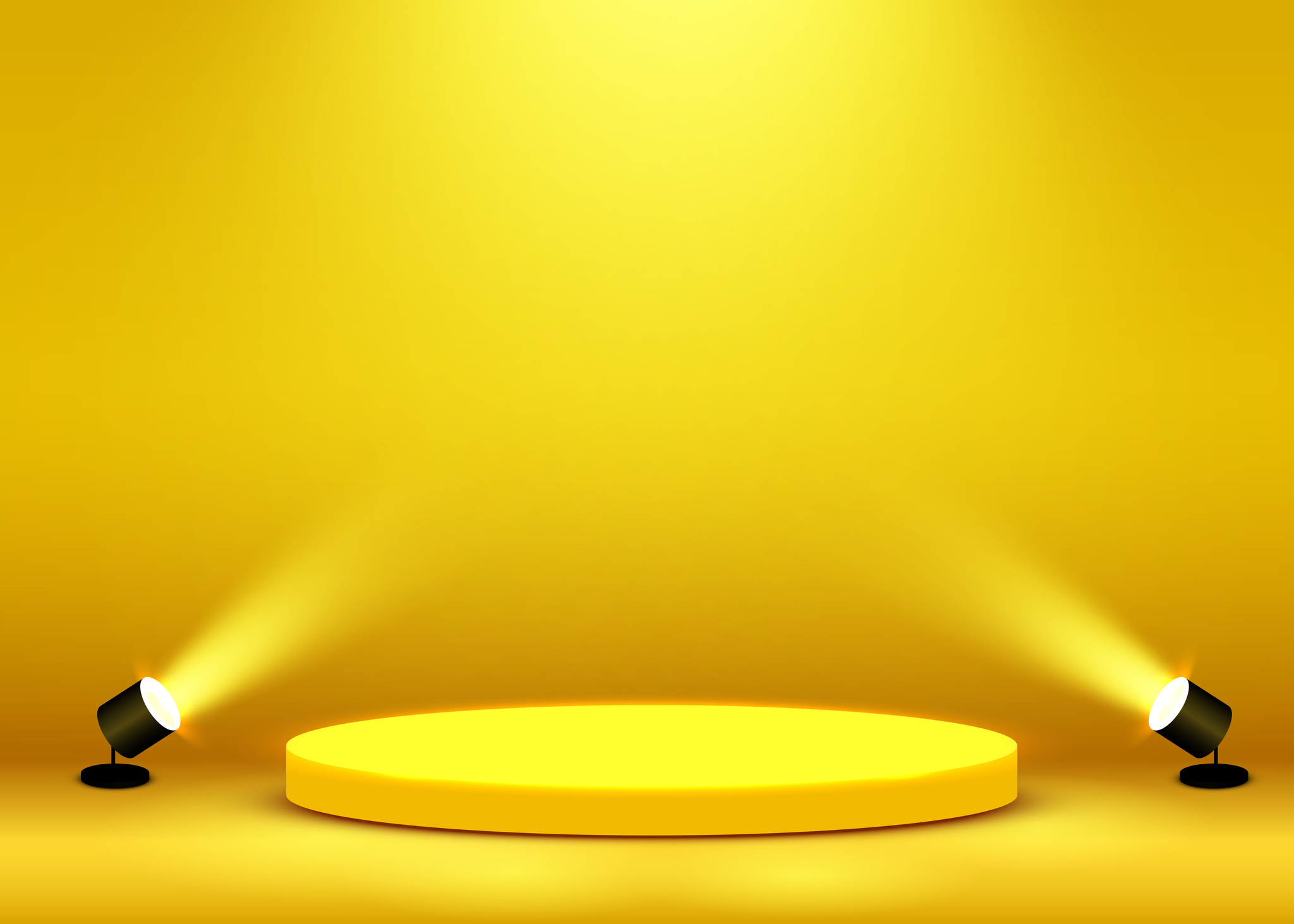 Modest Ways to Show Your Excellence

END_OF_DOCUMENT_TOKEN_TO_BE_REPLACED 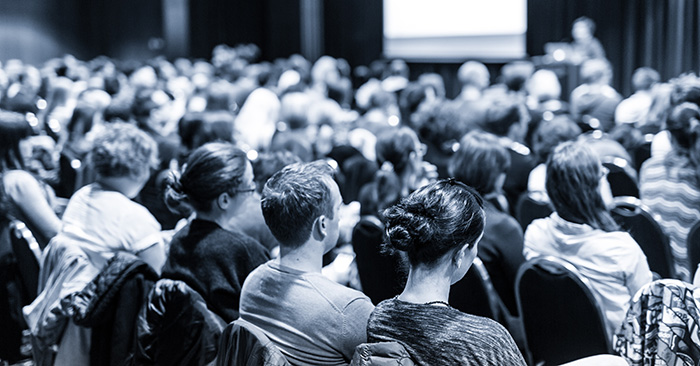 How Do You Demonstrate Expertise

Highly-qualified individuals find it important to position themselves as experts in their fields.  For instance, you may have a desire to help others,...

END_OF_DOCUMENT_TOKEN_TO_BE_REPLACED 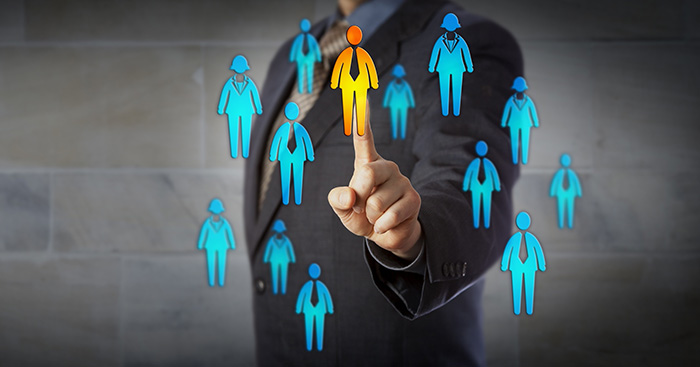 If you're an expert, you're aware of the pressure associated with making your company the best it can be. However, an expert isn't a jack of all trade...

END_OF_DOCUMENT_TOKEN_TO_BE_REPLACED

E-Verify® is a registered trademark of the U.S. Department of Homeland Security
Secure Email